Newark is a charming historic city in Central Ohio where families have lived for generations, enjoying the picturesque surroundings and affordable living. It was also selected by Ohio Magazine as one of the Buckeye State’s best hometowns, lauding its “historic preservation efforts and welcoming downtown filled with shops and art venues.”

Despite its wholesome community vibe, major investments in infrastructure, and a $130 million dollar downtown revitalization, Newark’s rural backdrop and agricultural roots brought lingering doubts of “a depressed city” stuck behind the times.

Furthermore, there had already been significant updates to the downtown area and other city assets, and Newark needed a brand that would not visually conflict, but rather reinforce it.

Create a branding program that inspires pride among Newark residents, amends antiquated perceptions about the city, and attracts the next wave of civic leaders.

“We’re a great place to work and raise a family. So much change has happened it made sense for us to have a new brand-feel and message. We brought community leaders into the brand so they could be our champions.” 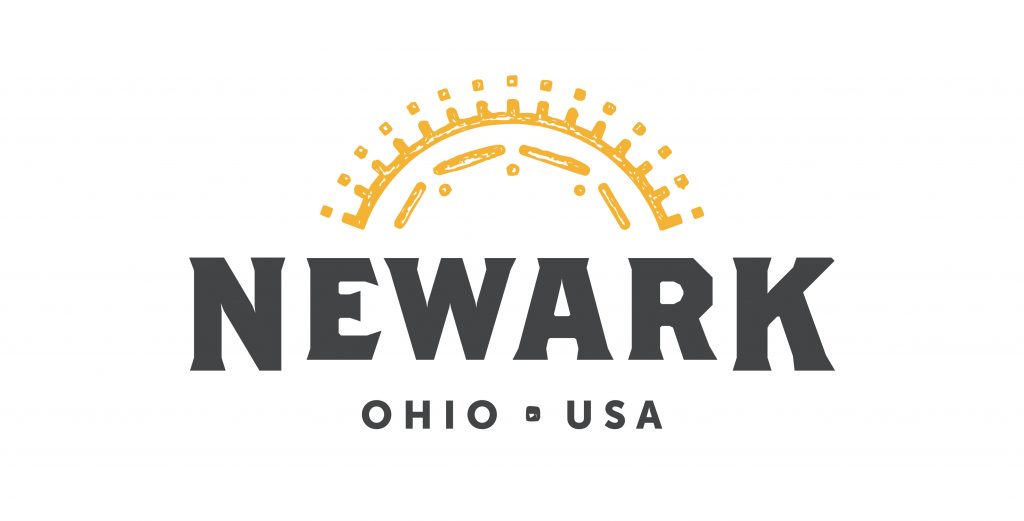 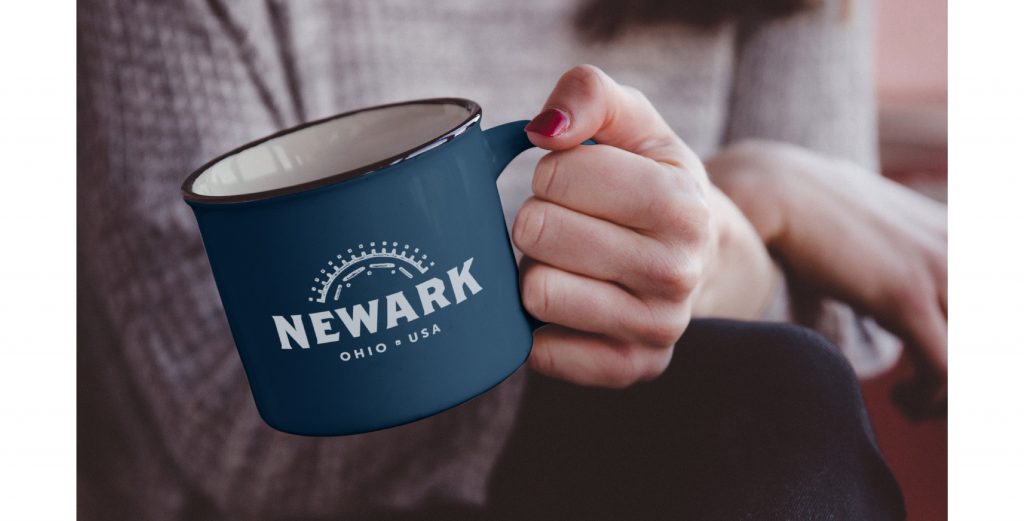 We worked with an inspiring team of residents, business owners, philanthropists, and community leadership to develop a brand that felt true to their character, while reflecting on, not only their aspirations, but the immense progress they have already made in a short time. The brand accomplishes this with messaging that speaks to their positive outlook accompanied by a logo that incorporates many aspects of Newark, both old and new. The logo incorporates

The new branding will be utilized for marketing communications as well as future signage. The program’s message of resurgence and rebirth can secure Newark’s prospects for decades to come.

“The brand is not just a logo. It’s reshaping the story for those wanting to relocate or visit here. It’s going to be a cohesive message across all of our organizations. It’s a very positive message, and we want everyone to be a part of it.”